2 10 5 1
What better way to get your lawn cut for free when you don't like your neighbor and know your neighbor has a beer when they get home from work when you know cops can be called on them two hours after they drive home and have them breathalized even though they didn't drink and drive. This is sickly muslim garbage infiltrating our system used to make criminals out of far superior non religious and other non muslim Canadian citizens. Garbage that needs to be removed along with all of the other garbage liberals have forced through legislation at the dictatorship of lobbyists and the globalist crime organization which is quite obviously not a democracy but instead the dictatorship of selfish interest groups and forced oppression upon Canadian citizens at the eager hand of sell outs known as tyrants and traitors who prioritize themselves getting kick backs over the well being of Canadian citizens and having any respect for democracy.

Valuing human life more than valuing factually proven foundations of religious lies which have already lead to thousands of years of war and divide leading to the death of millions if not billions of people to this very day is quite obviously what makes non religious far superior to any religious individual who ever lived on the planet, but this excludes individuals who are not religious and make up such trash as the LGBT and antifa along with individuals who are not religious and make up the liberal party of Canada who's lies are also forced on society to divide and oppress the general population for lobbyists and the globalist crime organization (what qualifies a religion as a religion is that it is based upon some ridiculous story of how we / everything came into existence) because these sickos follow religious example as excuse to do as the religious do which is ignore fact, make up lies, call those lies their belief then start trying to force such rubbish on everyone else.

The more lies forced upon society, the more war, divide and forced oppression by selfish interest groups pushed upon the citizens of Canada while they also lobby to kill our energy sector and economies so when the country becomes crippled they can move in and steal all of our resources for themselves. Of course such selfish interest groups as muslms, LGBT and antifa are too stupid, selfish, greedy and ignorant to realize they are being baited as expendable front line sock puppets used to do the globalist crime organization's dirty work for them under the guise of soon to be short lived promises because if this continues and shit hits the fan, that's when you'l realize beyond what I am telling you it's all over. The globalist crime organization is the enemy who loves to use you as puppets on their strings and instead of any of them forking over their billions or trillions to do this, they just lobby cheap sell outs we call elected and appointed officials to make Canada pay for this sick behavior as well. Our elected and appointed officials belong in prison for treason and tyranny against the citizens of Canada for their support of such rubbish along with also baiting illegal invaders as expendable from line sock puppets with soon to be short lived promises to assist the globalist crime organization with their extremely sick, offensive and deceptive plans.

Our officials are catering to the mentality equivalent of the braincells you will find rotting within a skid mark in someone's underwear.


The non contestable factual evidence proving that there is no such thing as a god or what muslims call allah (the very foundation of some religions) is as follows in a nut shell and keep in mind proof that religious claim that the lie allah or the lie god is intelligent is that they are all foolish enough to worship or pray to a factually proven lie thus is them acknowledging they claim that factually proven lie is intelligent to be able to understand prayer or worship. The factual evidence quoted in a nut shell:

That same factual evidence proves that the big bang theory as proof of origin is falsified, again look for my 4 minute 9 second video on youtube or bitchute about physicists lying. 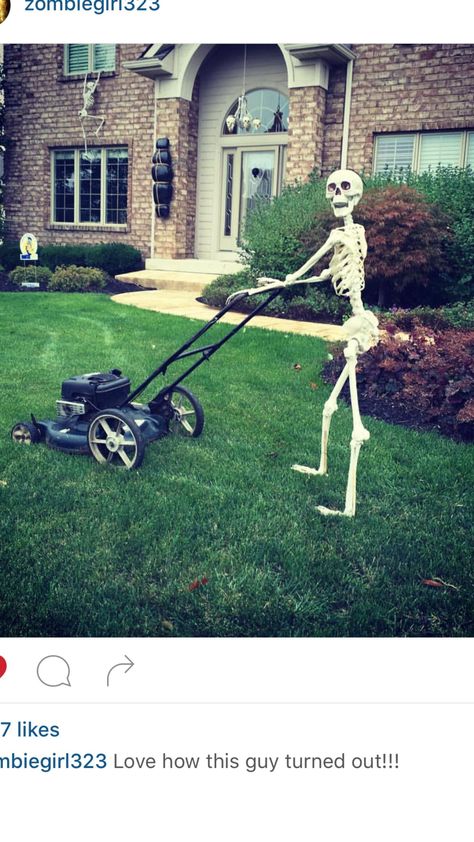